Natural Mineral Water Piwniczanka is extracted in the ton named Piwniczna-Zdrój, from ecologically clean areas of Poprad Landscape Park, one of the oldest parks within Carpathian Mountains in picturesque Beskid Sądecki.
It is here, within the Magursky nappe, where the unique hydrochemical zone hiding highly mineralised water lies. Rich in magnesium, calcium and bicarbonates, the water boosts heart function, nervous system and muscles, strengthening the body. 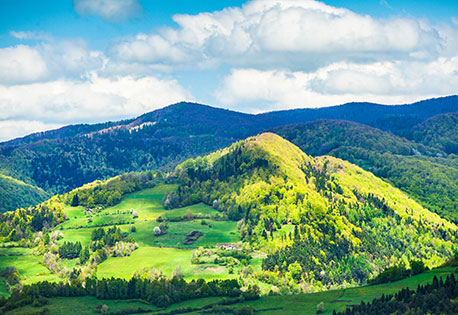 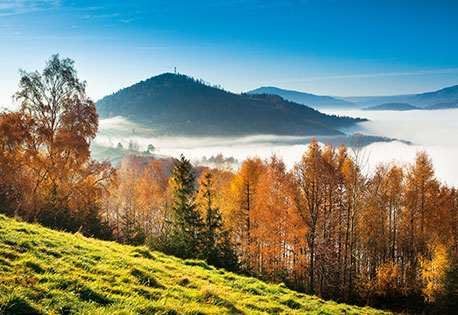 Piwniczna–Zdrój, a health resort that gives its name to Pwiniczanka, is located at the heart of Beskid Sądecki, close to the Pieniny Mountains and the Tatras. The Free Royal City was established in the region of Poprad Valley as a result of the decree issued by the King Casimir the Great in 1348. Because of Piwniczna’s location – on the border trail at the time – was extremely important not only economically, but also for defensive purposes.

However, the origin of the name is not clear. According to some sources, the original name - Piwniczna Szyja, which was in use until the 18th century, refers to "narrow inlets" –  slots of the Poprad River close to Międzybrodzie. On the other hand, Piwniczna referred to the north city entrance shaded with thick woods. According to local legends and folklore, Piwniczna took its name from medieval tunnels, passages, pit shafts and dungeons, but their existence has not been completely proven.