Taste of Piwniczanka has been recognized at numerous occasions. Particularly significant awards are granted since 2010 from the International Taste and Quality Institute (iTQUi) in Brussels, which is an independent organisation testing and promoting drinks of excellent taste. Piwniczanka has received many times the "Superior Taste Award". 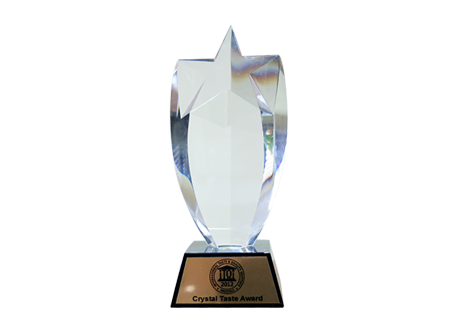 Prize granted to products characterised by distinctive taste, confirming their excellence. There are only a few global brands holding this title. Piwniczanka is the only water in Poland which received the award twice. 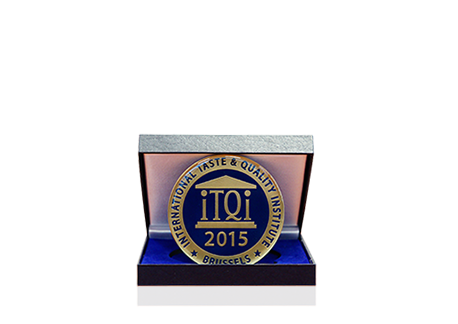 The highest award granted by the International Taste and Quality Institute in Brussels. Piwniczanka has been recognized in two categories: "Extraordinary product", obtaining two stars from the Jury, and "Unique Product". 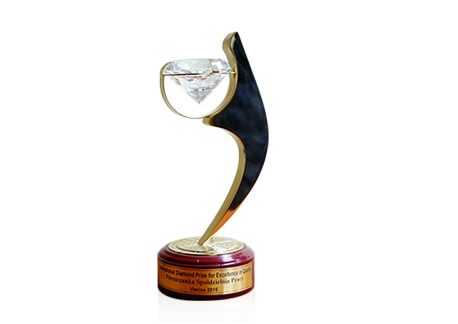 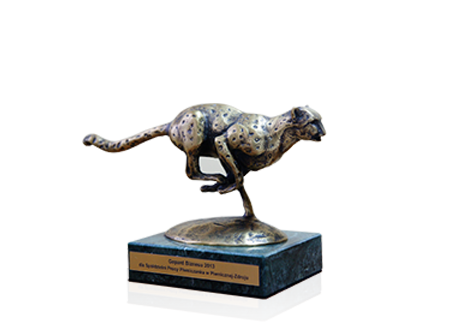 Prize granted to the companies with an average dynamics of operating income and net profit higher than specified for the given year (in the years 2006-2008 higher than 20%).

The prize granted by "Puls Biznesu" newspaper for dynamically developing companies. Piwniczanka was recognized in the ranking of small and medium enterprises.

Prize awarded for companies which show high growth pace and effective operations, together with increase in market value.

In 2006 Piwniczanka became an official sponsor of  "eKampus" scholarship fund which supports the most talented young people.

Recommendation from Polish Society for Magnesium

Certificate confirms reliability of the company and proper relations within fields assessed during the program.

Piwniczanka was ranked second in the ranking of mineral waters the most beneficial to your health according to the "Wprost" weekly in 2005.

Place among 100 most healthy products of Women’s Health magazine

Piwniczanka has been recognized by Women's Health magazine for its content and placed among 100 most healthy products.

Prize awarded on the basis of analysis of the relation between net profit to income within specified year in turn of meeting effectiveness requirements.

Prize granted to companies from Małopolska Voivodeship which are comparable with their counterparts in the European Union in terms of operational standards and dynamic growth.

Nomination for Ziarnko Gorczycy due to heart, enthusiasm and sensitivity to the needs of others. 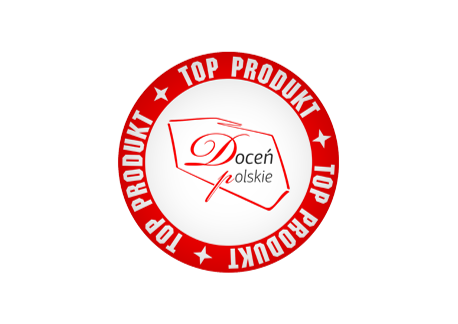 "Doceń polskie" program supports Polish products of the highest quality. Documented Polish accent, taste and high marks given by the experts from the food industry allowed Piwniczanka to obtain this prestigious certificate. "Doceń polskie" has honorary patronage of the Minister of Agriculture and Rural Development. 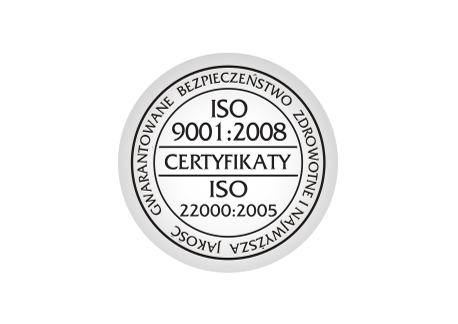 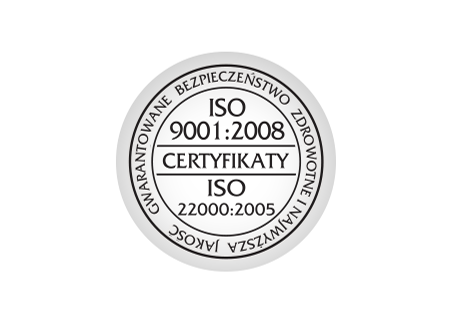