Dr Juliusz Korwin Gąsiorowski discovered the healing aspect of water in Piwniczna area and proved its preventive and therapeutic value by detailed research, which also contributed to the tourism development. First drilling activities in Piwniczna were carried out 1931. Broad interest in Piwniczna springs finally led to process of bottling Piwniczanka water to large scale in 1968.

Piwniczna–Zdrój obtained health resort status in 1932; however, it has been famous for its mineral waters, then called "acidic waters", much earlier. Dr Juliusz Korwin Gąsiorowski is behind the discovery of therapeutic and healing properties of mineral waters from Piwniczna-Zdrój region. While on holiday in the Poprad Valley in 1885, he recognised values of local springs and decided to make them famous among the doctors of his home town Lviv, and within the Galicia area. He proved its high preventive and therapeutic value by detailed research. Dr Gąsiorowski made significant contribution to the development of Piwniczna-Zdrój. The town soon became famous in the country. Tourists, encouraged by positive opinions about the springs, started coming to Piwniczna-Zdrój. Guests and patients wanted to take baths in mineral waters and to try drinking cure. Increasing popularity of the springs resulted in the permission for the first drills in Piwniczna-Zdrój in 1931 and 1932, but the large scale production started in 1968 when "Piwniczanka" was bottled for trading purposes. 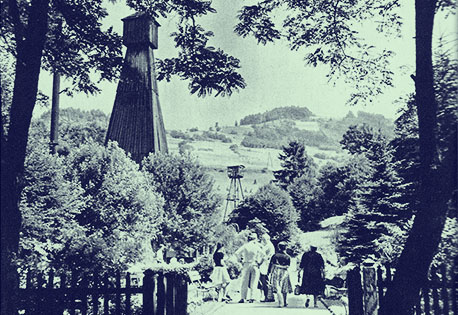 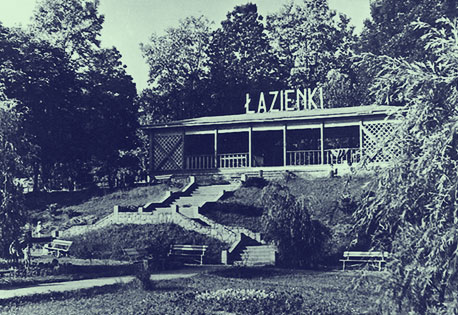 Beginning of the bottling company in 1968 is connected to so-called "nowosądecki experiment". Experiment aimed to increase living standards of the locals by use of natural  resources – mineral waters, ecological agriculture, tourist and health resort values. Innovative decisions of local authorities allowed the formation of the bottling company Zakład Butelkowania Wody Mineralnej in Piwniczna–Zdrój run by Nowosądeckie Zakłady Spożywcze Przemysłu Terenowego in Grybów. 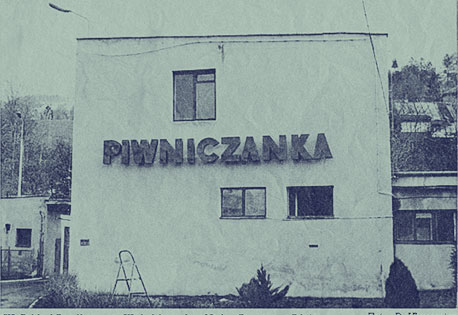 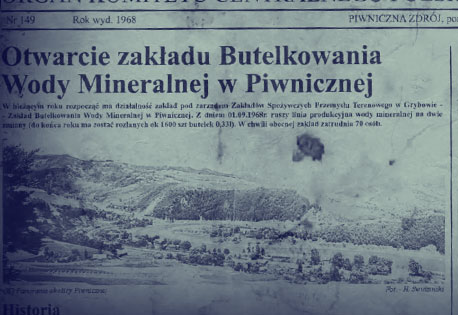 After political changes in 1989, the company changed the form of ownership and Spółdzielnia Pracy Piwniczanka was established, which allowed employees to become the co-owners of the company.

This form of organisation laid strong foundation for economically effective company, based on universal values such as solidarity, participation and self-governance.

Due to the respect for the above-mentioned values, the people are the most important assets of Piwniczanka regardless of the economic situation. Belief that all the people are working to achieve shared success allows to invest in the development of local community and its members, and also results in strong brand image. It is worth to mention that all profits are being invested in Poland, while taxes contribute only to Polish budget. Piwniczanka actively participates in the life of the region, supporting numerous initiatives, cultural and charity projects. 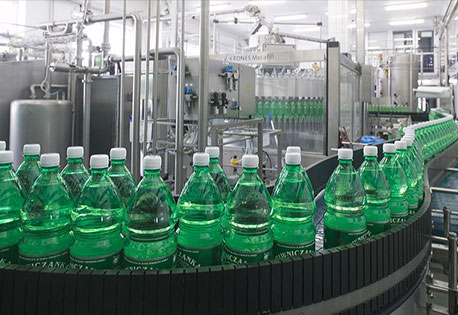 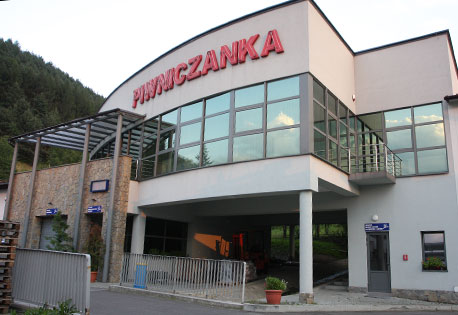